E-Way Bill or Electronic Way Bill is a document that has been made mandatory for the movement of goods from one place to another under the present GST regime. It must be generated whether goods are transported intra-state or inter-state and if the value of goods is more than Rs 50,000. As the e-Way Bill gets introduced gradually in all parts of the country, there are some states that have stepped up the checking of goods carriers in a bid to avoid losing out on essential revenue income. However, to prevent detention at check-points, it is essential that e-Way bills are generated before the commencement of the journey. This is especially true when goods are being ferried by road. The rules guiding the process for the interception of vehicles that are ferrying the consignment of goods and for checking, detention, release of such confiscated goods have been laid down by the government in a circular that was issued on the 13th of April. The circular issued by the government states that interception of goods and vehicles can only be done by an officer who is authorized to do so by the Joint Commissioner or any other officer who is mentioned in the ruling. However, according to the Circular No 3/3/2017 – GST dated 5th of July,2017, the Inspector of Central Tax is the proper officer for this purpose. What happens when a goods carrier is intercepted? The circular states, “On being intercepted, the person in charge of the conveyance shall produce the documents related to the goods and conveyance. The officer shall verify such documents and where, prima facie, no discrepancies are found, the conveyance shall be allowed to move further.” It is clearly stated in the guidelines governing e-Way Bill that the delivery agent has to carry a delivery challan or an invoice in addition to a copy of the e-Way Bill. The Bill can, however, be in the form of physical copy or may be digital as well. The person transporting the goods is also eligible by law to have the e-Way Bill number in the form of a printout, message or a written on an invoice. If detained, the field officer can verify the e-way bill number by just sending a SMS. What happens if any discrepancies are found in the documents? It is mandated by the government circular the field officer will record a statement of the person in charge of transporting the goods and will have to issue an order that will necessitate the vehicle to stop at a place for examination. This will be done if there are discrepancies in the documents possessed by the transporting agent. It is also required of the field officer to a prepare a report of this detention within 24 hours of issuing such an order and upload the report on the Goods and Services Tax portal. The person who is transporting the goods will be provided with a report of inspection within three days of issuance of the order. The same report will also have to be uploaded on the GST portal. What happens when no discrepancies are found in the documents? In such a scenario, the officer intercepting the vehicle can issue a release order and allow the goods to be transported. What is the penalty for discrepancies in documentation? On the other hand, the officer may feel the need to detain the goods. Then, a detention order and a notice mentioning the tax and penalty payable has to be given to the transporter of goods as specified under Section 129 of the Central GST Act. It has been mentioned in Section 29 of the GST Act that when goods are detained, a penalty amount equal to 100% of the tax payable on the goods detained or less than 2% of the value of goods or Rs 25,000 in case of goods which are exempted from tax. How to get the goods released? The release of the goods take place after the owner of the goods or any other person responsible for them pays both the tax and the penalty. Furthermore, the goods can also be released by providing a bond or bank guarantee equal to the total amount that has been penalized. What happens if payment is not made? A notice is generally served for the confiscation of goods and imposition of penalty if the tax and penalty is not paid within seven days from the day the detention order has been issued. If the officer concerned finds that taxes are being evaded, he has the right to issue a notice for the confiscation of goods and also impose a penalty equal to the amount of tax payable under Section 130 of the CGST Act. The CBIC Circular states, “No order for confiscation of goods or conveyance, or for imposition of penalty, shall be issued without giving the person an opportunity of being heard.” What happens after the confiscation? After the confiscation, the order that has put this process into effect has to be uploaded on the GST portal accompanied with the objections or responses of the goods ‘owner. The central government will become the owner of the goods after the order is passed. However, goods will be released within three months if the owner pays the dues. However, in case of non-payment of dues, the officer can auction the goods and give the proceeds to the central government. 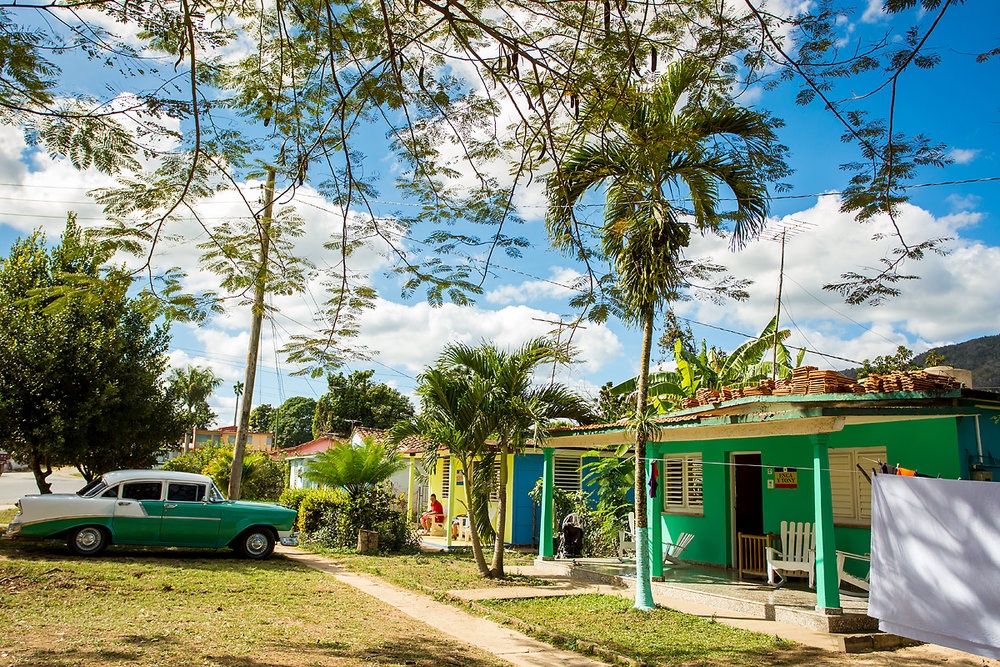 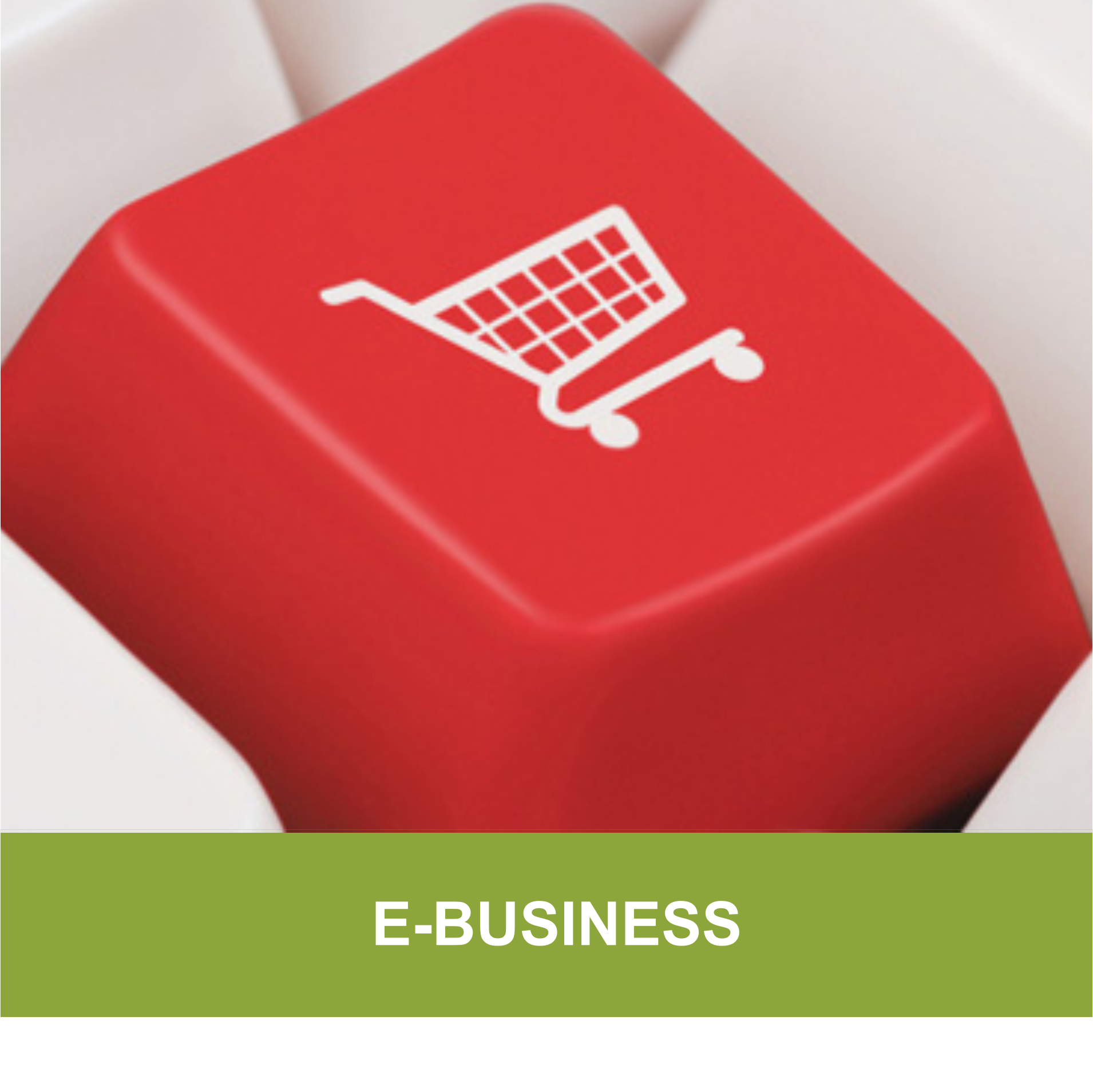 Software in The Death Care Industry 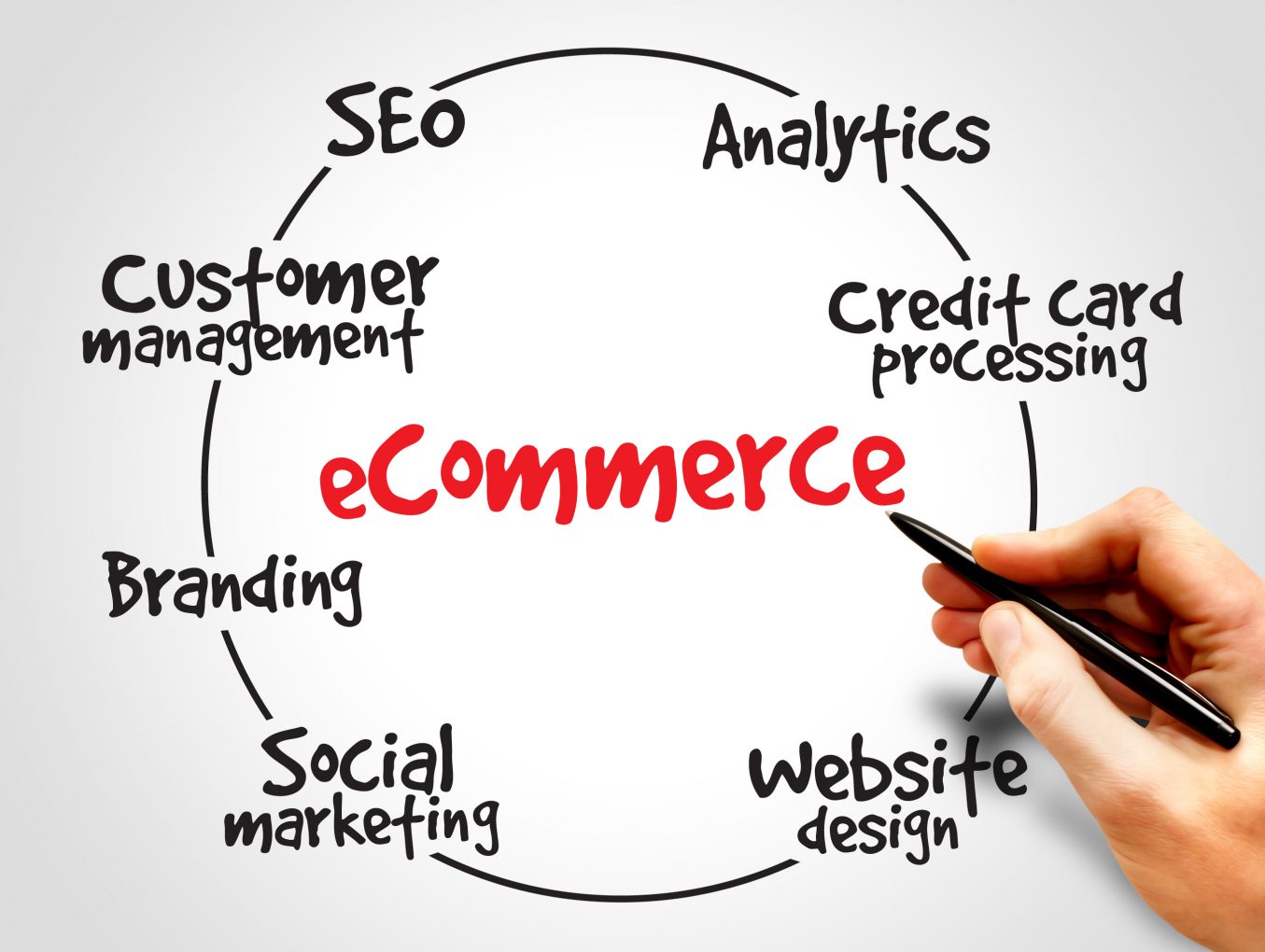 Find a Mop That Cleans Fast And Efficiently 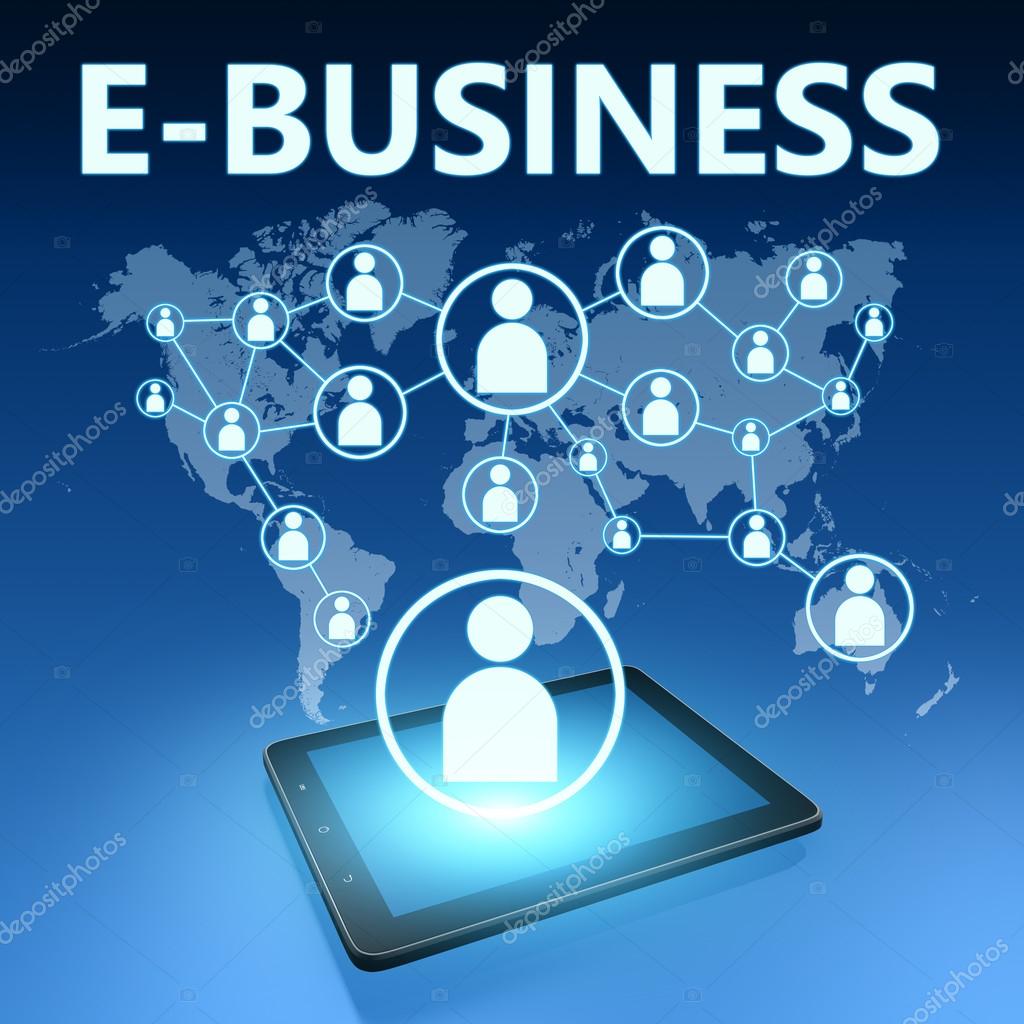 How to Use Peach And Gold as Your Wedding Flower Theme 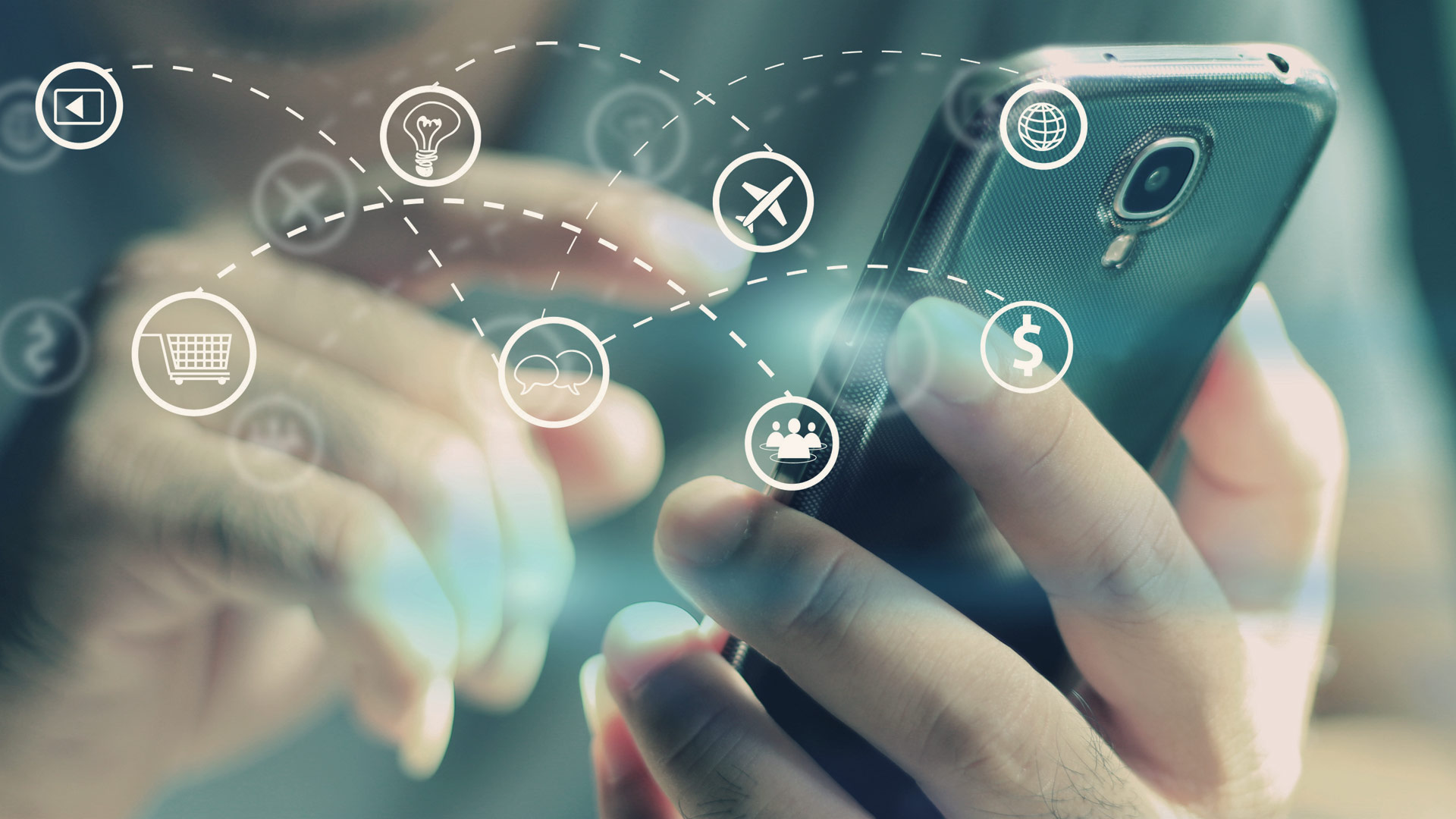